Through a Windowpane. A Dabble in Flash Fiction

From the Stoop of PJH

She stood at the window for a long time and watched him as he left. He trudged down the street at a solemn pace. His struggling gait appeared as if his feet were too heavy to take the steps any faster than what he was doing.

It was raining. It was not a heavy rain, not a misty rain, but it was a moderate rain. The type of rain that caused droplets of ill-fated cleansing to scurry down the glass of the window in front of her. An annoying rain. A gloomy rain that despite the lateness of the morning hour caused the streetlights to linger in their glow. The traffic light at the corner cast a beautiful red color upon the wet street. It caught her eye when it changed from red to green. She thought how the red color was prettier.

A truck rumbled by on the city street and the glass windowpane shook a little in front of her and in a strange reaction to the vibration of the glass, she reached out and gently placed her fingers upon the glass to stop the shaking. She wanted no more noises than necessary right now. Her mind required quiet.

He disappeared from her view. Around the corner. Into the grit of the city. Into the glow of the streetlights.

With a deep sigh, she thought, ‘It was amazing to see what you could see through a windowpane.’

The apartment they shared for these past few years was nothing special. Kind of dark, kind of dingy, somewhat solemn, and today, it was gloomy. Then again, in rethinking that description, as of late, it was always gloomy. It wasn't always that way. A few years ago, they were happy. Nowadays, not so much. In her heart, she knew the betrayal of their love always lay in some dark corner of their life, just waiting to jump out and snatch both of them by their hearts. Last night it did so. Yet as she watched the rain run down the glass and the city traffic roll by in front of her, she felt very little sadness. In fact, if she examined her soul carefully and openly, she felt some relief. Relief in that it was time to move on in her life, in his life, and that despite the gloom there was always a reason that things happen as they do so.

The city bus rolled to a stop in front of her. The number eighteen bus. It stopped at the corner, one person got off, and no one jumped on to it. The bus stopped there and idled. As it did so many times per day.

She never really paid much attention to how many times it stopped there. Now that it was all over, she could jump on that bus and go anywhere. Literally, anywhere. What did it matter? It didn’t. One road, one bus, could lead to another road, to another bus, or to a train or to a plane or to wherever. To a new life. That is what she needed to do. To take the next step on the road to wherever. She had the money, she had the time and now, she had the peace in her soul to do it. He could have the apartment, the furniture, the memories; he could have everything. His new lover could share the same bed that they shared. Because she really didn’t care. All she would do is pack a suitcase, grab some important papers, her credit cards, some cash, her cell phone and her heart and she would disappear. No way would she leave her heart here. That had to go with her.

The bus pulled away and she vowed that the next time it arrived that she would be on it. Once more, she reached up and ran her fingers along the glass. She turned away and for a fleeting second she thought how she wished that it could be different somehow.

She thought, ‘It is amazing what you can see if you glance long enough and hard enough through a windowpane. Pretty colors, gloom, rain remnants, lights aglow, a bus, a gritty city and a vision for a new life. Through a windowpane.’

Her heart jumped when there was a gentle knock upon the front door.

The knock echoed with repentance.

From: Flashes and Shorts

From the Stoop of PJH It usually begins innocently enough. While surfing the internet and dialing up the “Whiskies and Booze Are Us” web...

Paul John Hausleben Author and Photographer
Paul John Hausleben is the managing member, flagship author and chief photographer for God Bless the Keg Publishing LLC. PJH is the author of over thirty-five published books, including novels, short story collections and other work. He is a former semiprofessional hockey goaltender, an avid hockey fan, an accomplished photographer, a music critic and music reviewer and a general wanderer through mazes of words and through this weary world and a few others too. PJH originally hails from Paterson and Haledon, New Jersey, and after hearing one accented syllable out of his mouth, you know that he is a Jersey product! 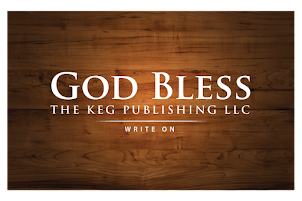 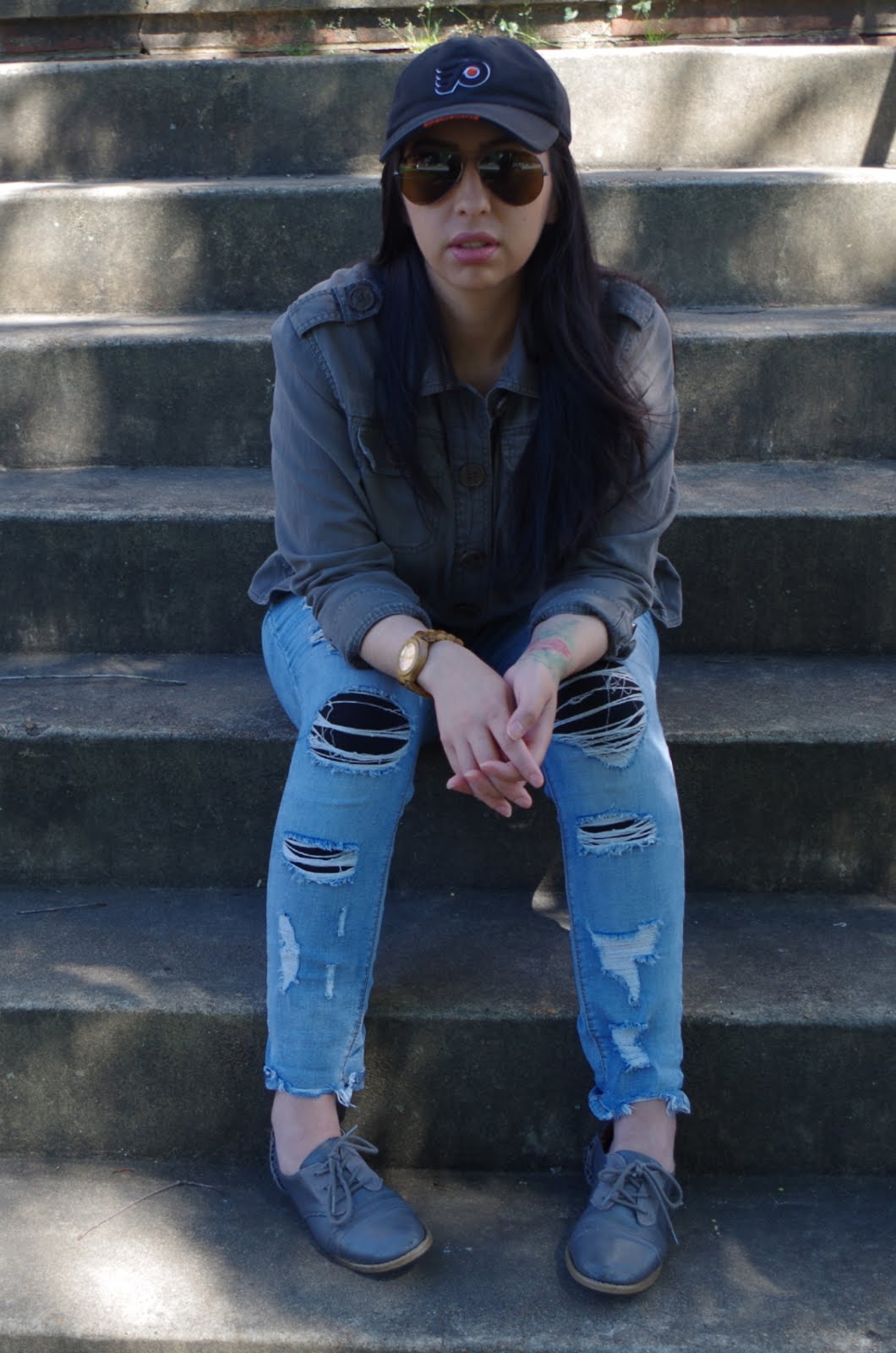